Everything flows together here.

We begin today with something that warms the heart. 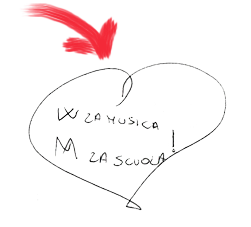 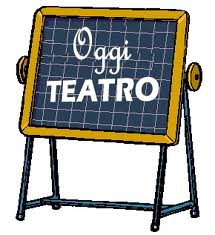 Performed by the children from the Via Milano and Via Garofani Schools.

Christmas Songs. Complicity is in the air; mouth are sealed. We only know for sure that “ Viva Viva la Nutella” (“Nutella Forever”) the song composed by Maestro Andrea Giè will be sung at public demand..Even more, there are plans to record it in a professional Studio and print a CD. 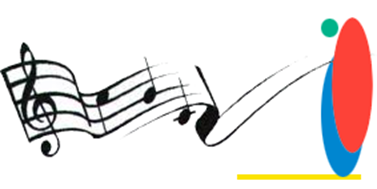 Christmas Drawings: Maestro Andrea Giè will play two songs in all Classes. The children will act as Movie Directors and make two drawings freely inspired to those songs.

We now have two additional children who have just begun Music Therapy with Maestro Luca Recchia.

We were asked, at the beginning of the 2011 school term, if a child with hearing impairment could be part of the 11 note project.

We gladly accepted since one of the music teachers is also a Music Therapy Specialist.
Sessions have begun and are scheduled during normal school hours.
We are now searching for similar experiences, trying to find out how these problems have been solved elsewhere. 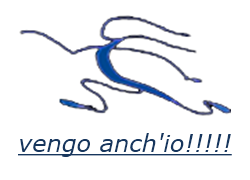 Breaking news: One of our schools has a new Class, and this happens at constant population growth. We can assume that music teaching is appealing to new students bringing in additional demand.
Maestro Andrea Giè and School Head Master Serena Fabbri have worked out a new lectures time-schedule to allow new students to attend the Introductory Music course.
We have sent Serena Fabbri, School Head Master, 120 T-shirts with the 11Note logo and 120 “Thanks Mr. Bach” Booklets.
This increase (95 booklets were sent last year) is due to the fact that there are 25 more children: the new Class.
This happened once in the past in the Via Milano School.

We are proud to inform our friends and supporters that courses of Music Together have been started.
Currently there are two groups of trios formed by some of our instrumentalists. Their progress is followed by one of the teachers of instruments.
The comment of the children, after the first rehearsals was “It is difficult! Why is a lesson of Music Together so short!”

Observation of 11 Note: The lesson of Music Togehter lasts exactly like the lessons of instruments.

SAN DIEGO (California) – Music hour at school? Important as that of Italian, history or geography. Or perhaps more important, neuroscientists say. Because listening to Beethoven, learning to play an instrument, or to sing a song has an important influence on the sensory and cognitive development of children and youths. And it could also constitute a good system for caring for persons with disturbances of language like dyslectics or even autistics. Music and the perception of language, in fact, has something to do with both the nervous system and with the highest cognitive centers of the brain.

NOISY CLASSES – «The musical experience – says Nina Kraus, originally from Trieste, now a professor and researcher at Northwestern University of Evanston, Illinois, on the occasion of the annual meeting of the AAAS (the American Association for Advancement of Science) taking place in San Diego – can help one who speaks also in a noisy environment to hear better because it allows the isolating of sound: we have evaluated this capacity by studying the brain of musicians. Let us think about one who plays in an orchestra, for example: each musician must be able to collect key signals which then give him permission to “enter” at the right moment». The research of Nina Kraus has demonstrated that the nervous system responds to acoustic stimulus of the language (that is, to whom one is speaking) and to musical stimulus (a song for example) immediately, in the space of milliseconds. Musicians do it faster than others.

DYSLEXIA – «Not only this – adds the researcher – we have also shown the musical experience allows others to hear with more attention interpreting with greater facility the nuances of the language tied to changes (even slight) of the intonation of the voice of the speaker». Because of this children instructed in music can maintain concentration more easily and listen better to the voice of the teacher in a noisy classroom. Because of this persons with problems with language, like in fact the dyslexics o even autistics, would be able to helped by music. «Now we know that music – Nina Kraus concludes – can mould the subcortical sensory circuits in such a manner as to improve daily attivities like reading or listening to others».